LEXINGTON, Ky. (May 26, 2021) — Two University of Kentucky faculty members in the College of Arts and Sciences are recipients of The Graduate School’s distinguished annual awards for exemplary research in the last four years and outstanding contributions to graduate student mentoring and graduate education.

Mark T. Fillmore, Director of Graduate Studies and professor of cognitive science in the Department of Psychology, is the 2021 recipient of the William B. Sturgill Award, an honor given each year to a graduate faculty member who has provided outstanding contributions to graduate education at UK.

In addition, Michael D. Bardo, professor of psychology in the Department of Psychology, is the 2021 recipient of the Albert D. Kirwan Memorial Prize. The prize is bestowed each year to a faculty member in recognition of their outstanding contributions to original research or scholarship, with an emphasis on work produced four years prior to the award.

“The Graduate School and the Graduate Council are proud to recognize and celebrate our 2021 honorees in research and mentoring,” said interim Dean Brian Jackson. “Professors Bardo and Fillmore are outstanding role models to our graduate students, as are so many of our graduate faculty members.” 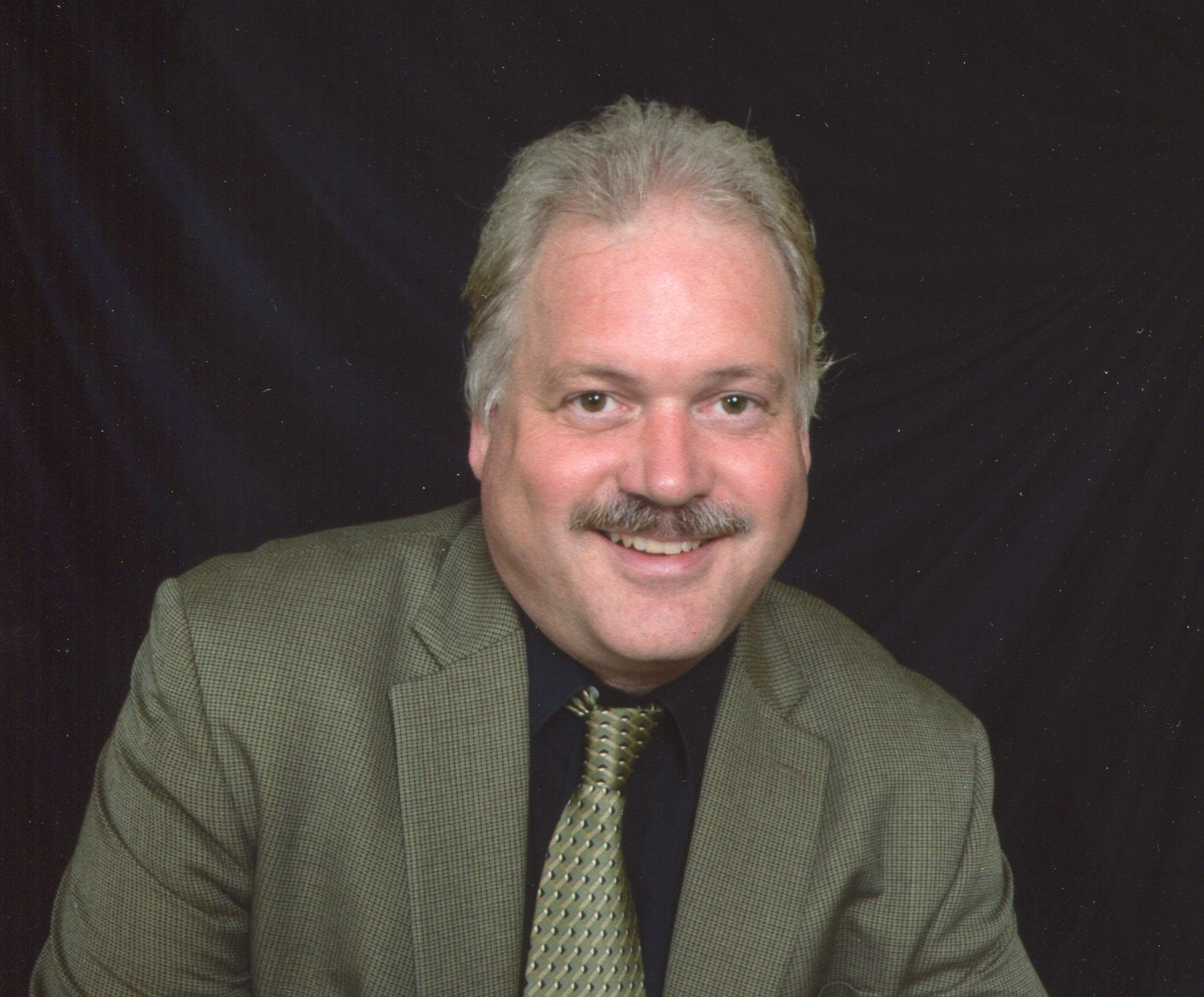 Fillmore has been a professor of psychology at UK for 22 years, and his research areas include behavioral pharmacology and alcohol addiction. Funded by grants from the National Institute of Alcohol Abuse and Alcoholism, his research program focuses on how alcohol consumption alters behavioral and cognitive functioning in humans.

Fillmore currently serves as co-director of the university’s NIH-funded training grant supporting the research training of graduate students in the study of alcohol abuse. He is also a mentor and co-sponsor of several NIH career-development awards for graduate students at UK and other institutions in the United States.

“Mark’s mentorship fundamentally changed my professional life,” says Walter Roberts, a former student in Fillmore’s lab who now serves on the research faculty at Yale University’s School of Medicine. “When I was selected to attend the University of Kentucky, I had recently graduated from a small state school with little real research experience. Mark supported me in coming up the summer before my first semester to work in the lab and ease my transition. Over the next six years, Mark helped me discover my passion for alcohol research.”

Established in 1975, the Sturgill Award is named in honor of alumnus William B. Sturgill, who contributed to higher education through organizing and serving as president of the Hazard Independent College Foundation, in addition to working with legislators to develop the community college system across the Commonwealth.

Sturgill, who died in 2014, was born in Lackey, Kentucky, and graduated from UK in 1946. He was involved in a variety of businesses, including executive and owner of several coal operations, East Kentucky Investment Company, Fourth Street and Gentry Tobacco Warehouses and the Hartland Development Project. Sturgill served as both secretary of energy and secretary of agriculture under Gov. John Y. Brown Jr.  He served 18 years on UK's Board of Trustees, including serving as chair for 10 years. The Sturgill Development Building is named in his honor.

Additional distinguished nominees for the 2021 William B. Sturgill Award: