Two UK Sociology Professors See The Jobs Crisis as a Critical Issue in the Next Decade of NSF Research. 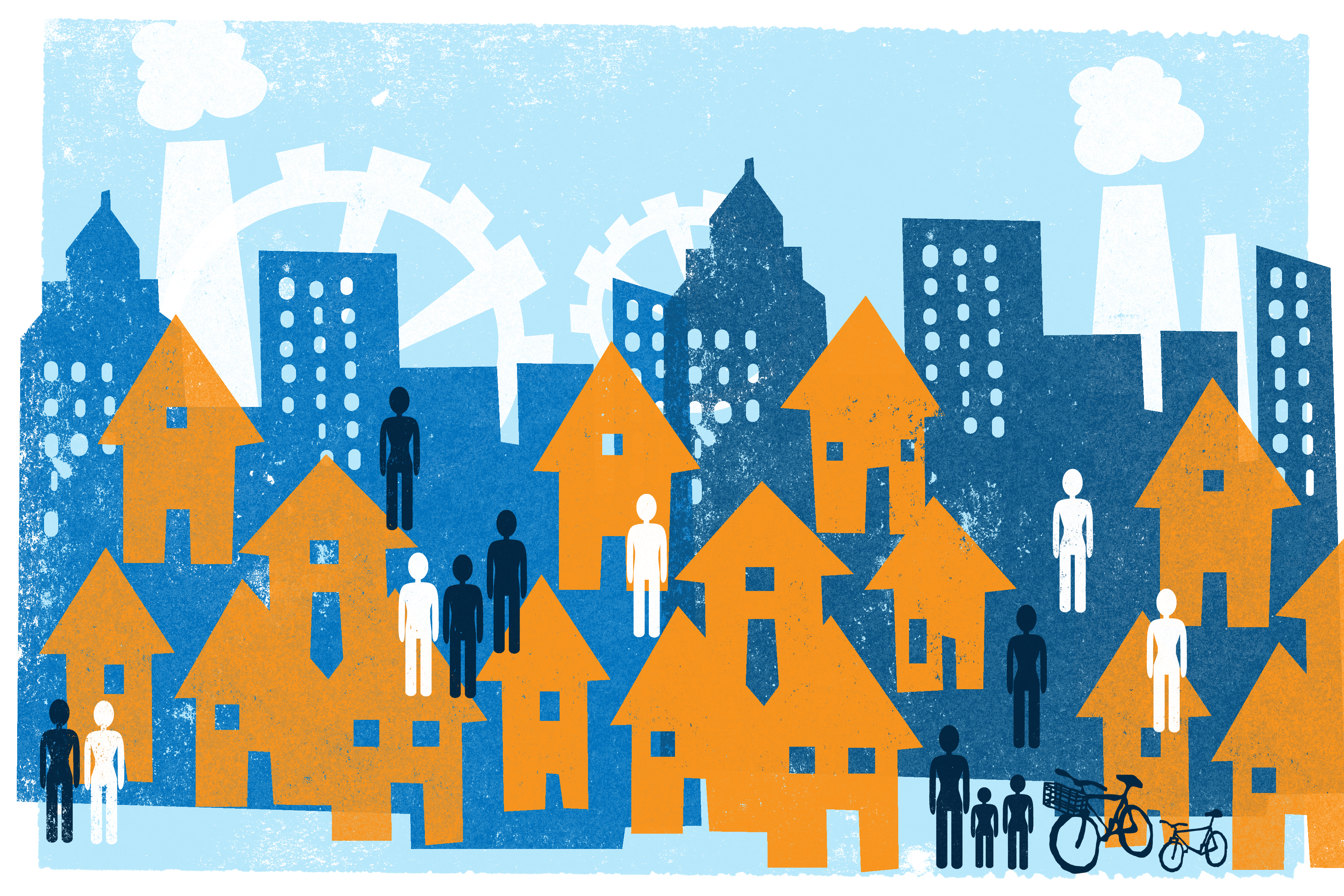 LEXINGTON, Ky. (December 5, 2011)– The National Science Foundation asked researchers around the US to profile the most important issues of the next decade in the social sciences. Myron Gutmann and Amy Friedlander of the Social, Behavioral and Economic Sciences Division said that “the response has been astonishing—and formidable.” The 252 response papers were put onto a website for the world to see, and in the last month, NSF published a report on the project called Rebuilding the Mosaic: Fostering Research in the Social, Behavioral and Economic Sciences at NSF in the Next Decade.  The one proposal from the state of Kentucky was submitted by Thomas Janoski and Christopher Oliver from the Sociology Department. It is called “The Vortex of Labor” and it concerns the impact of offshoring, lean production, and advanced technologies on the jobs crisis in the US. Its main contention is that the “jobless recover” is no longer a cyclical phenomenon alone, but a structural fact whereby the jobs crisis in advanced industrialized countries becoming more and more serious. Already new college graduates are being profiled as being part of “Generation R” with the R standing for “recession.” Further, a large number of these former students, many of whom are burdened by large amounts of debt partially due to rising tuition costs, are participating in “Occupy Wall Street.” This movement has spread from New York to the rest of the country with the pepper spraying of defenseless students at the University of California at Davis being only the most recent item in the news. Janoski and Oliver are working with graduate student David Luke, who previously worked as an accountant in an auditing firm, to produce a big picture view of the global division of labor. They liken the American situation to that of the United Kingdom, which invested large amounts of its money in an effort to industrialize its economy at the expense of domestic industry. The US situation with China and India is not much different. They argue that as long as many US corporations operate according to the 70%-70%-70% rule of offshoring made famous by General Electric CEO Jack Welch, US jobs will suffer despite prices for many goods being cheaper at Walmart. The problem, they argue, is not the US deficit, which is ancillary, but rather the trade deficit where the manufacturing deficit swamps the positive exports of services by a factor of five. As Janoski says, the service sector cannot generate enough exports to make up for imports from Asia and elsewhere.